Faith doesn't always mean that God changes your situation. Sometimes it means He changes you. 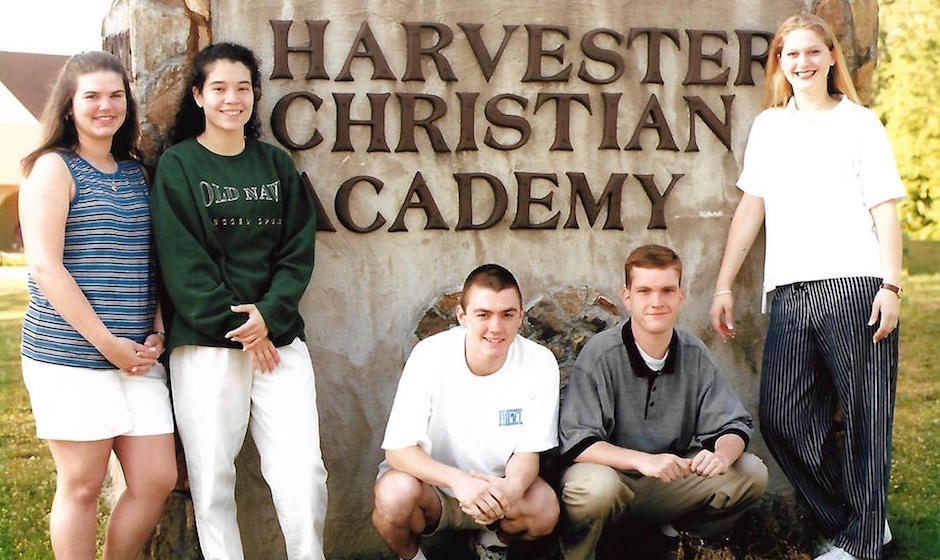 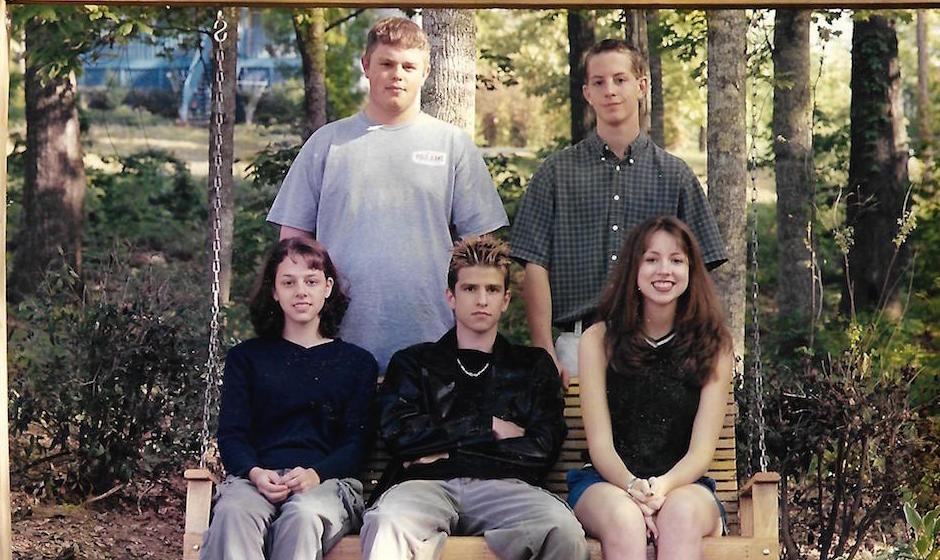 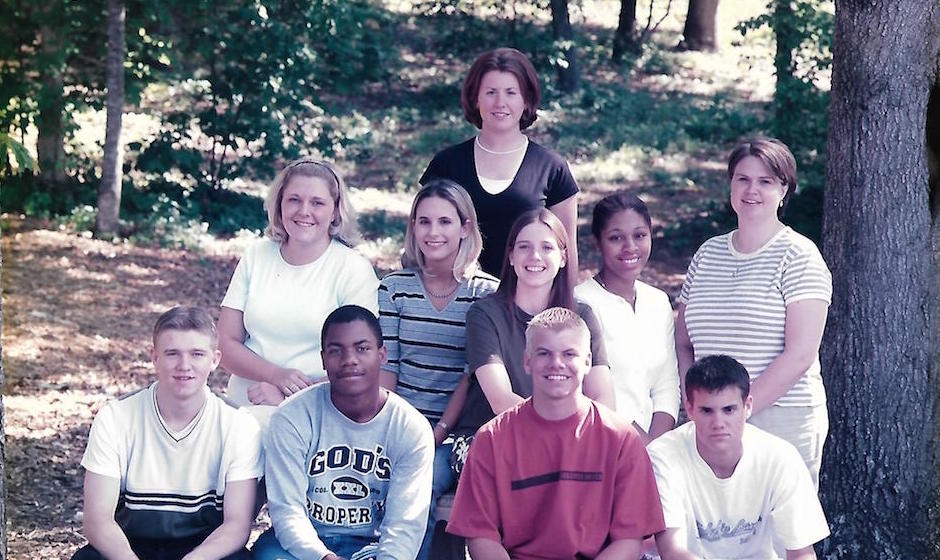 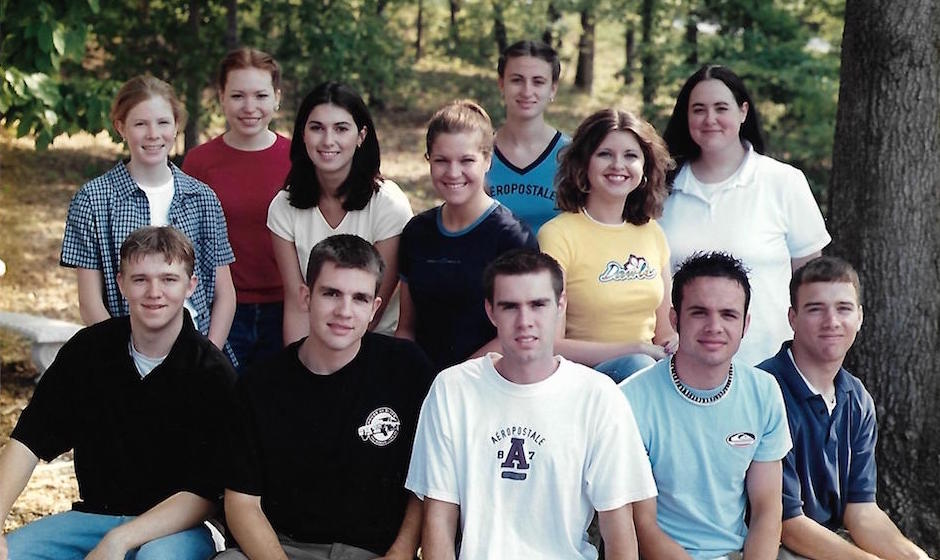 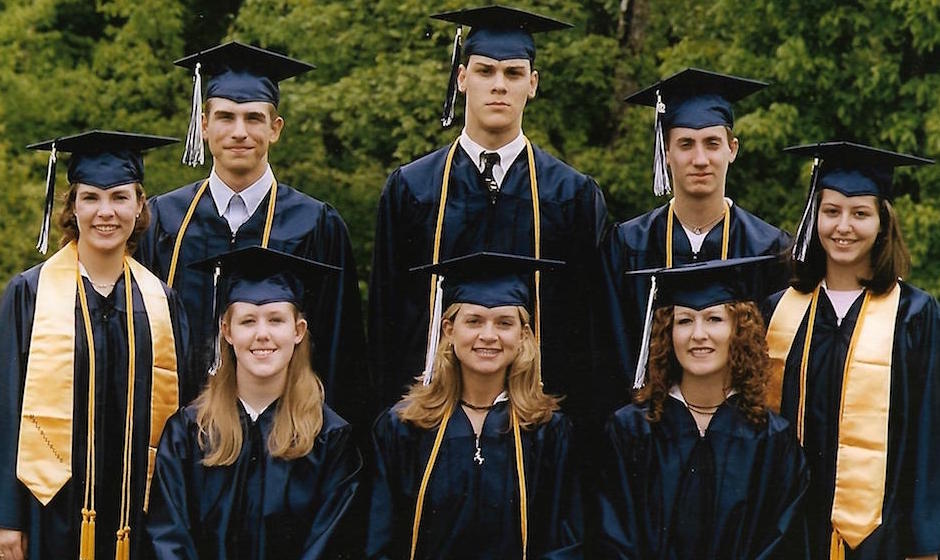 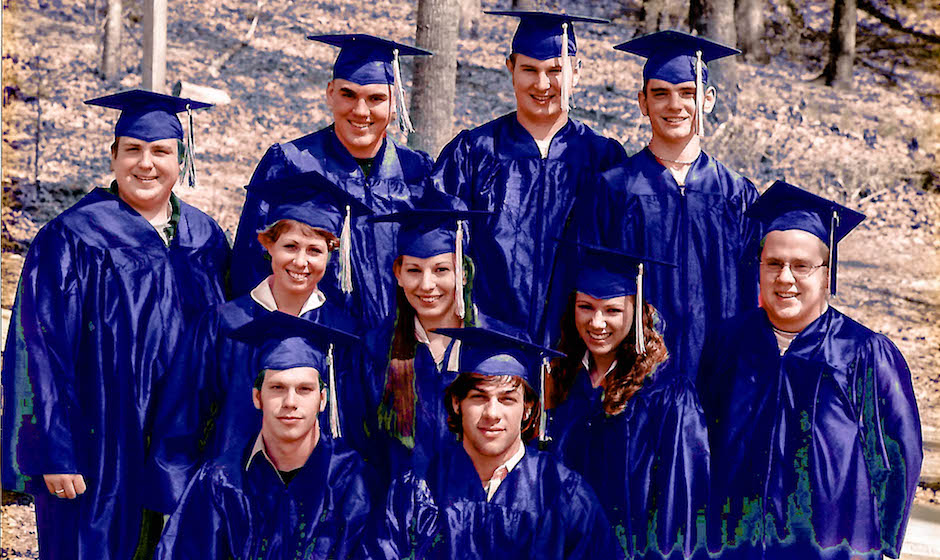 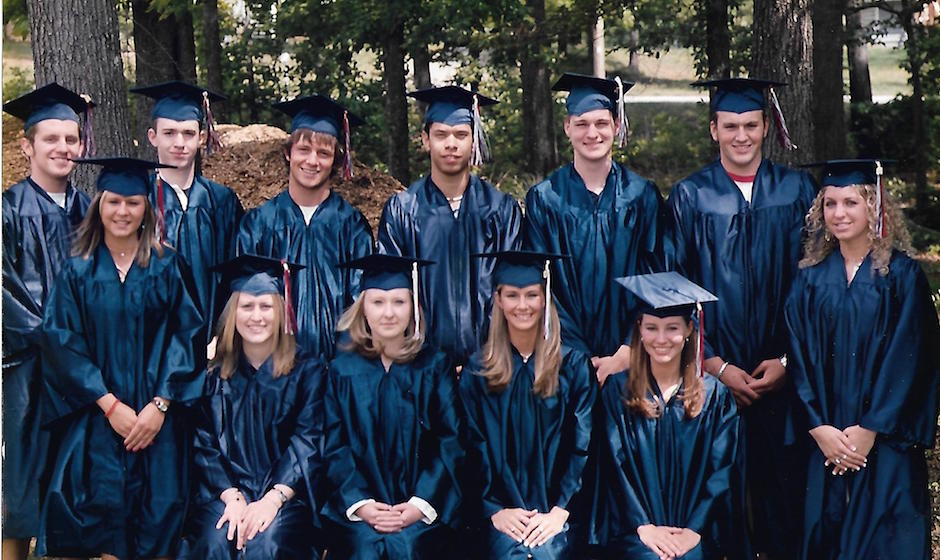 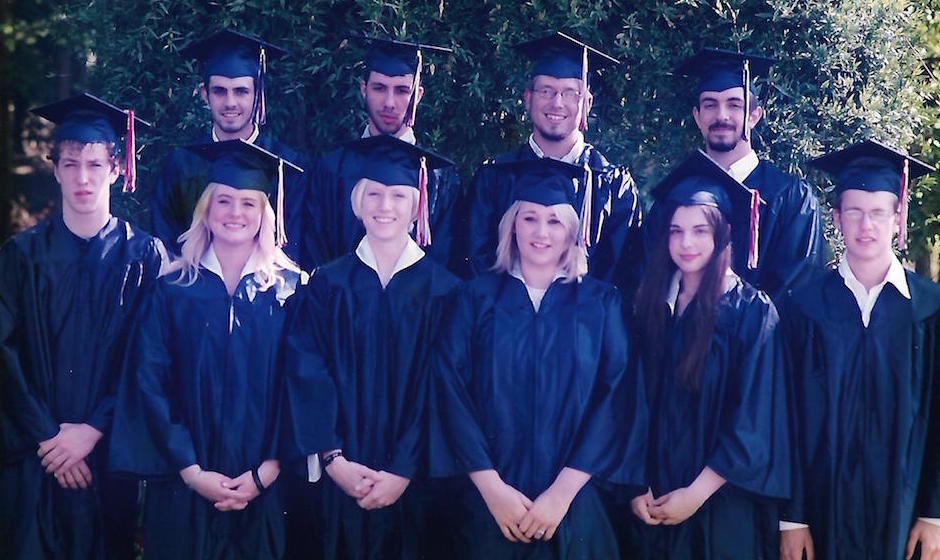 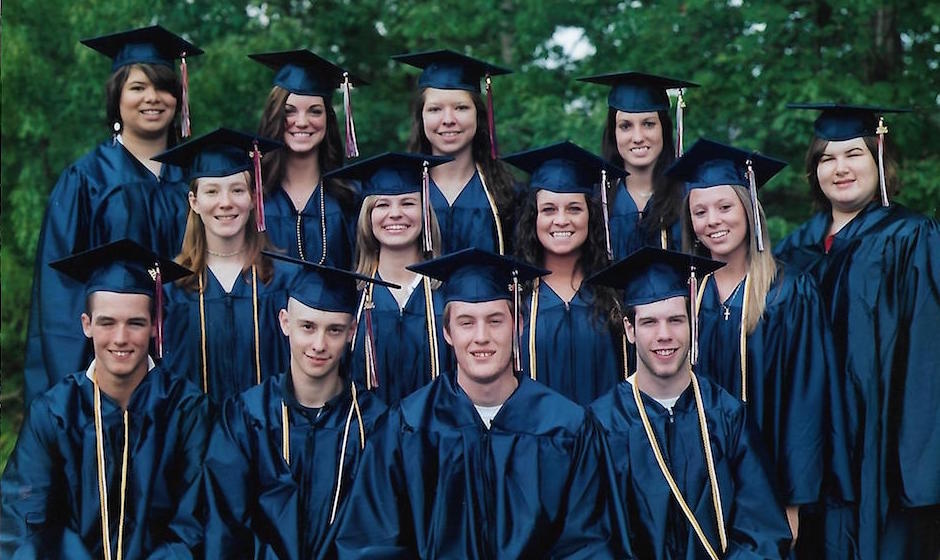 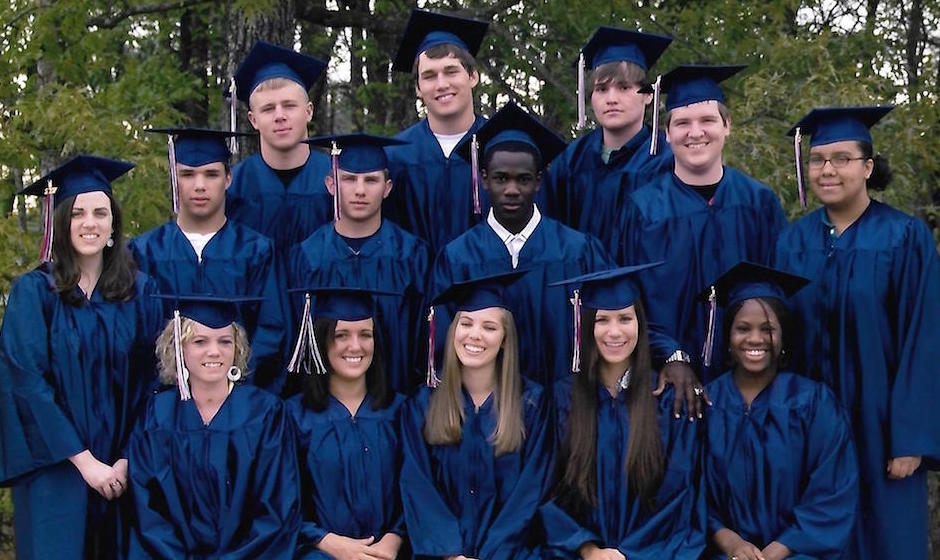 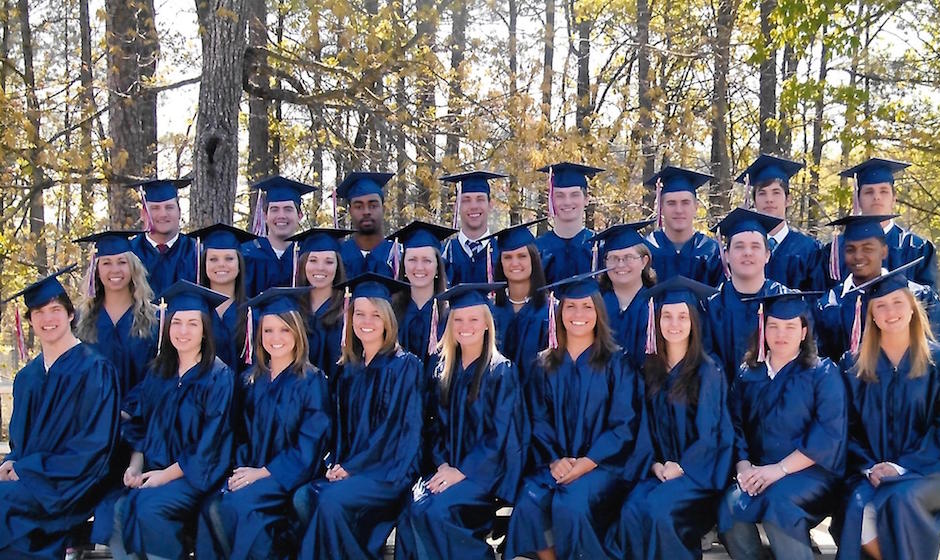 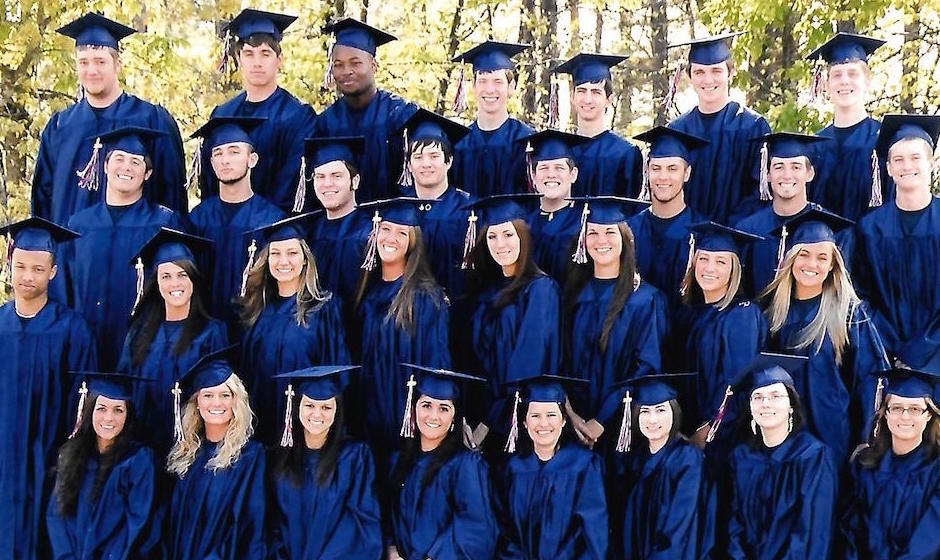 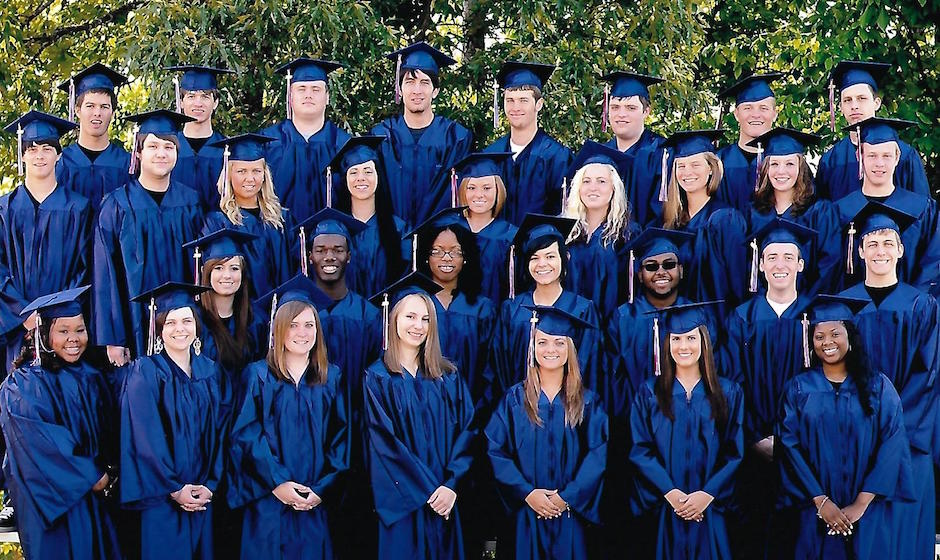 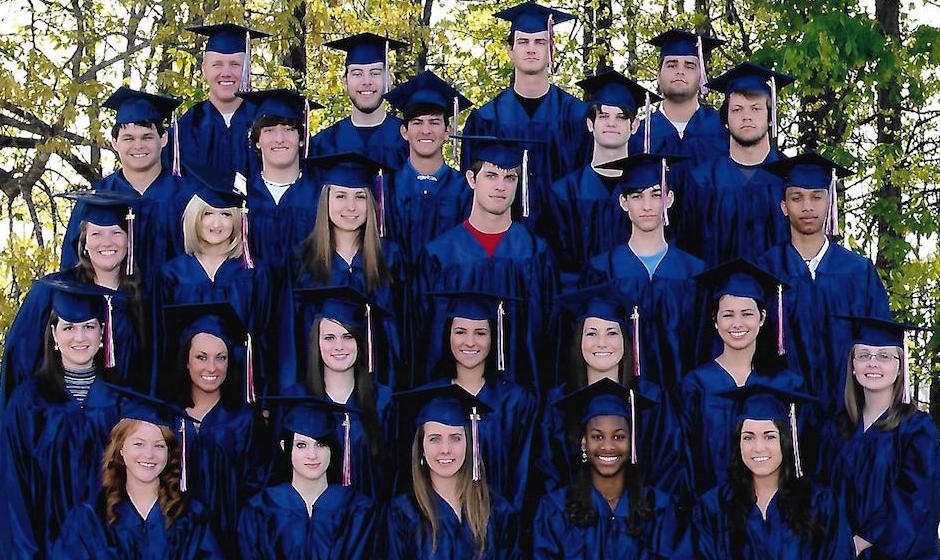 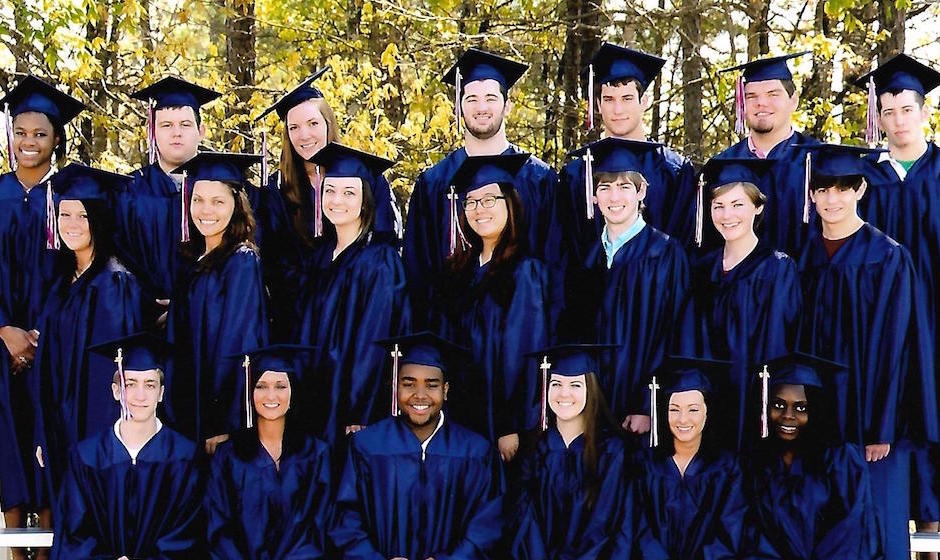 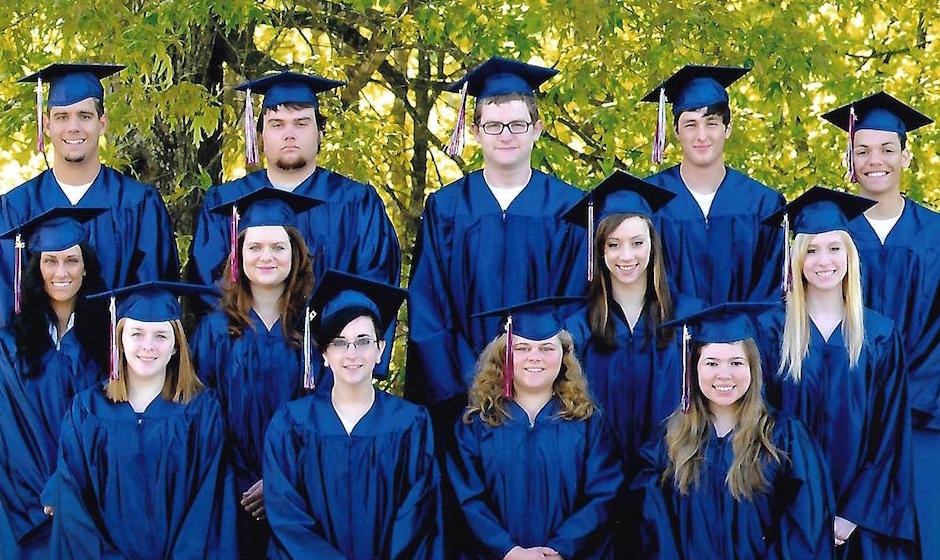 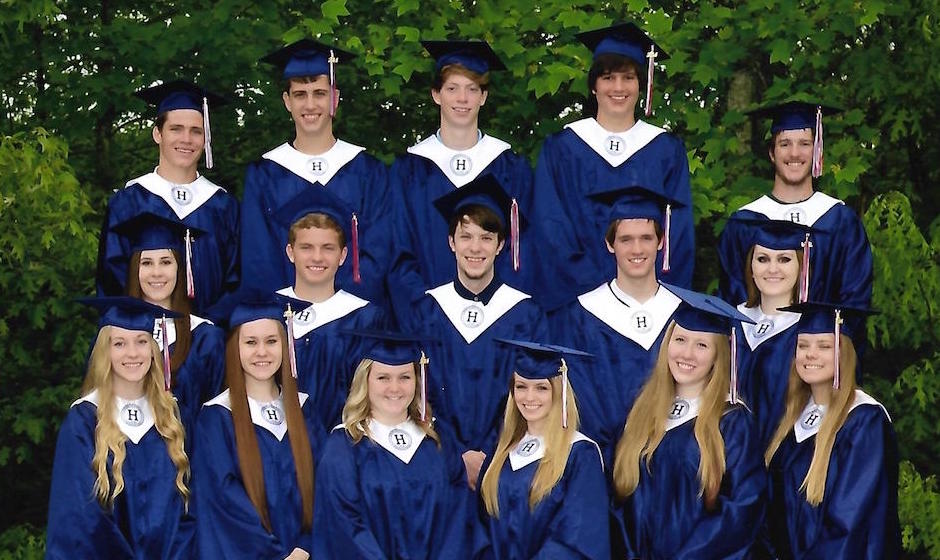 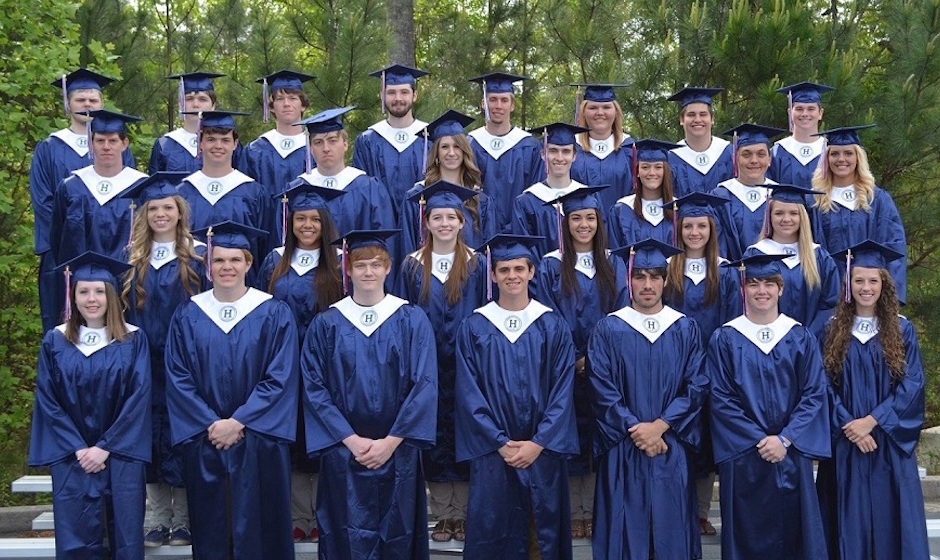 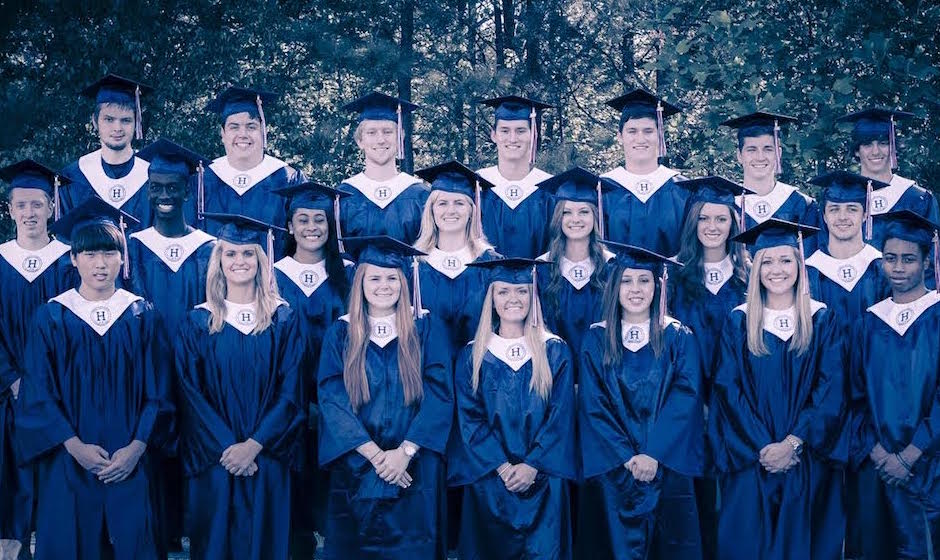 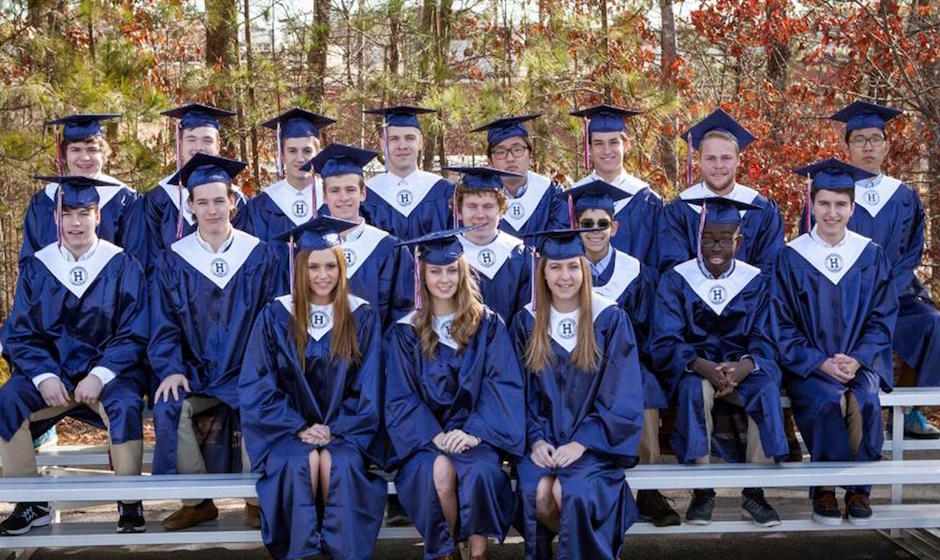 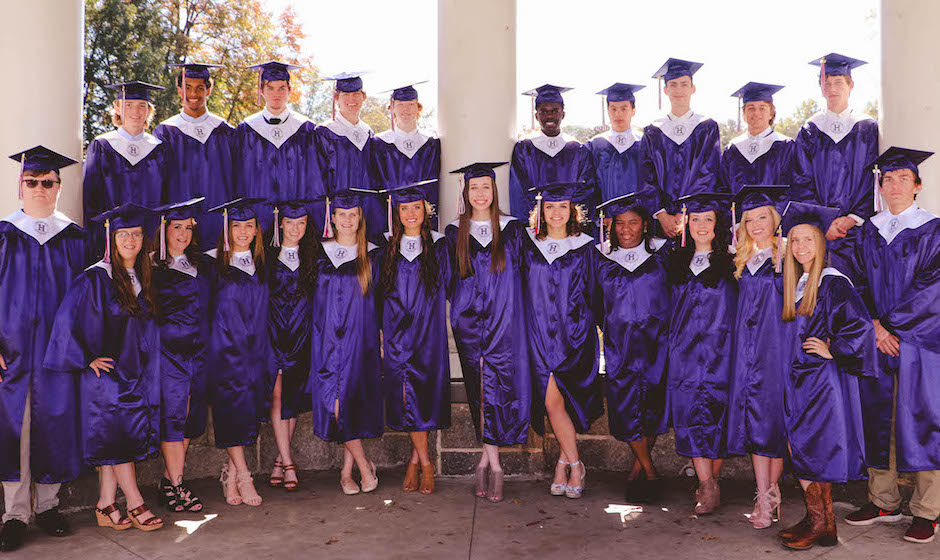 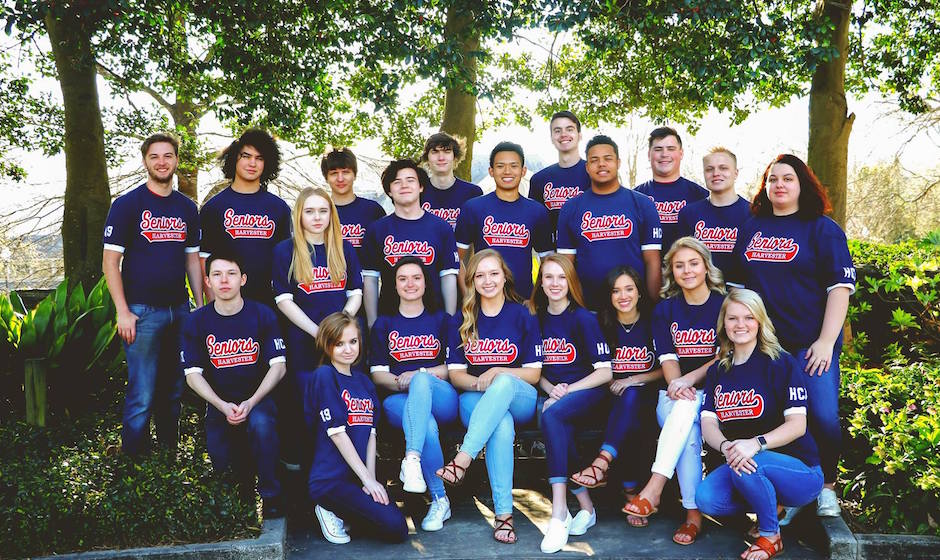 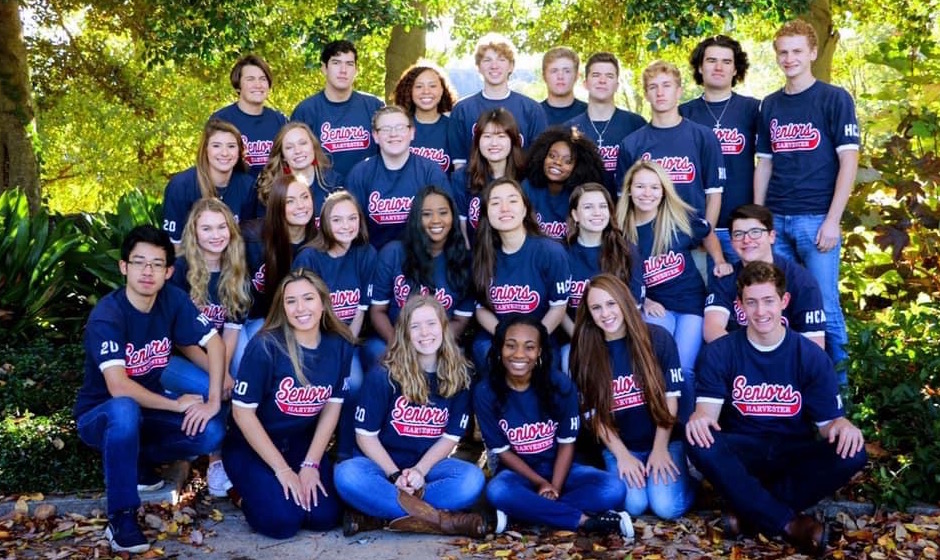 It's always a proud moment to watch our grads turn their tassels and enter the next part of life's journey, but we miss them all! We love to know WHO and WHERE our grads are now, and we would be grateful to hear from you as an HCA alumnus.

Thank you! Your submission has been received!
Oops! Something went wrong while submitting the form.