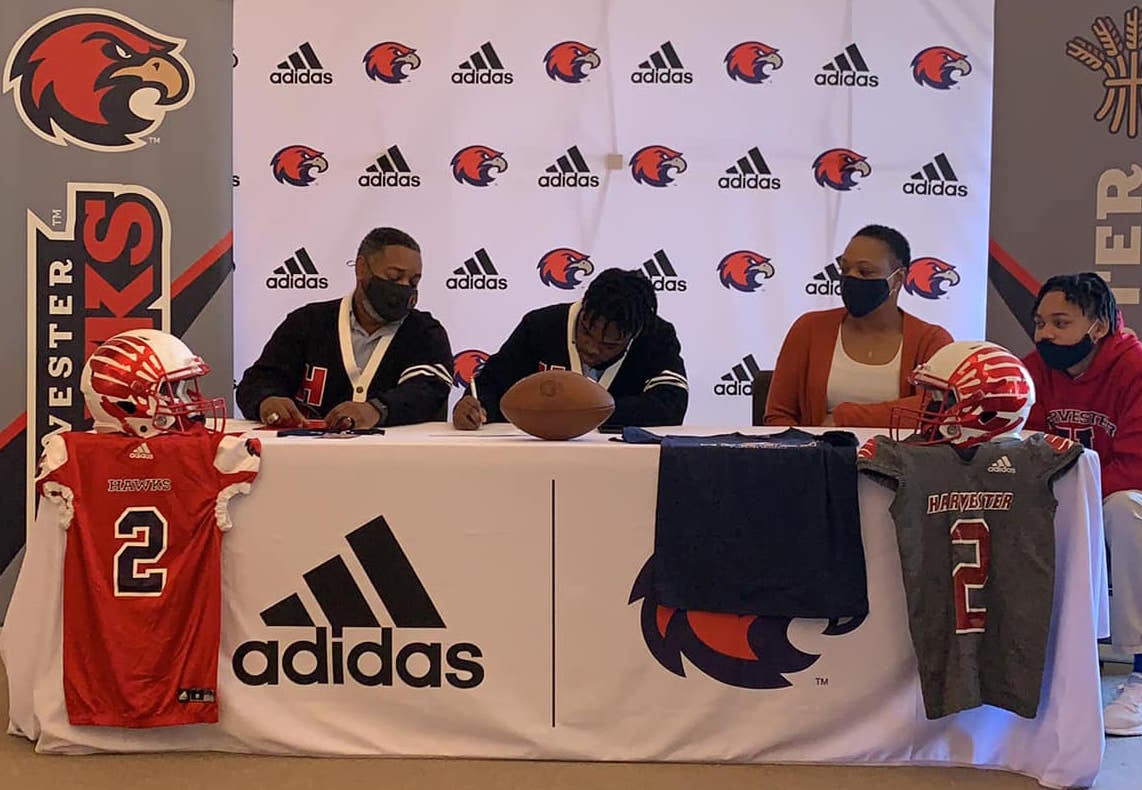 CONGRATS to Brent, as well as his parents Coach Roy & Monica Brown, and his brother Jarrett.

JEFFERSON CITY, Tenn. - Carson-Newman head football coach Mike Clowney has announced the signing of 22 student athletes who will join the Carson-Newman football program in the fall of 2021.

Carson-Newman's 2020 signing class is comprised of players from five states.  Tennessee is the top producer with 10 signees. Georgia and Florida follow suit with five and three, respectively.

"This class is really an extension of last year's class," Carson-Newman head football coach Mike Clowney said. "The big thing for us was making sure we are spacing out our roster so that we are set up for success over a long period of time.  We had to be very targeted with who we recruited this year.  We're excited about who we brought in at quarterback, linebacker and defensive line."